WHAT EVERYONE NEEDS TO KNOW ABOUT SIDS 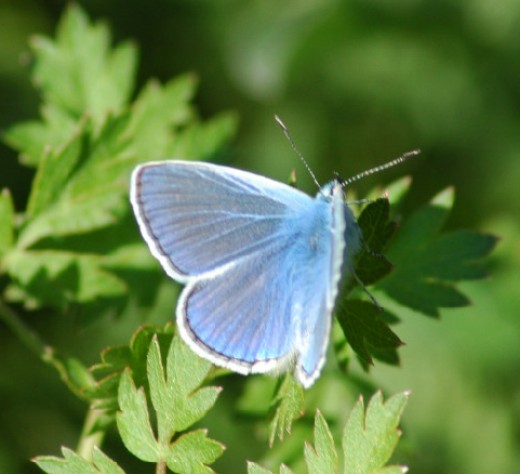 Many more children die of SIDS in a year than all who die of cancer, heart disease, pneumonia, child abuse, AIDS, cystic fibrosis and muscular dystrophy combined . . .

What is SIDS?
Sudden Infant Death Syndrome (SIDS) is a medical term that describes the sudden death of an infant which remains unexplained after all known and possible causes have been carefully ruled out through autopsy, death scene investigation, and review of the medical history. SIDS is responsible for more deaths than any other cause in childhood for babies one month to one year of age, claiming 150,000 victims in the United States in this generation alone – 7,000 babies each year –nearly one baby every hour of every day. It strikes families of all races, ethnic and socioeconomic origins without warning; neither parent nor physician can predict that something is going wrong. In fact, most SIDS victims appear healthy prior to death.

What Causes SIDS?
While there are still no adequate medical explanations for SIDS deaths, current theories include: (1) stress in a normal baby, caused by infection or other factors; (2) a birth defect; (3) failure to develop; and/or (4) a critical period when all babies are especially vulnerable, such as a time of rapid growth.
>Many new studies have been launched to learn how and why SIDS occurs. Scientists are exploring the development and function of the nervous system, the brain, the heart, breathing and sleep patterns, body chemical balances, autopsy findings, and environmental factors. It is likely that SIDS, like many other medical disorders, will eventually have more than one explanation.
Can SIDS Be Prevented?
No, not yet. But, some recent studies have begun to isolate several risk factors which, though not causes of SIDS in and of themselves, may play a role in some cases. We share this information with you in the interest of providing parents with the latest medical evidence from research in the U.S. and other countries in the hope of giving your baby the best possible chance to thrive. (It is important that, since the causes of SIDS remain unknown, SIDS parents refrain from concluding that their child care practices may have caused their baby’s death.)

Where Can You Turn for SIDS Information and Support?

Some Basic Facts about SIDS:
SIDS is a definite medical entity and is the major cause of death in infants after the first month of life.SIDS claims the lives of over 7,000 American babies each year …nearly one baby every hour of every day.SIDS victims appear to be healthy prior to death.

Currently, SIDS cannot be predicted or prevented, even by a physician.There appears to be no suffering; death occurs very rapidly, usually during sleep.

What SIDS is Not:
caused by external suffocation.

SIDS is not caused by vomiting and choking.

SIDS is not contagious.SIDS does not cause pain or suffering in the infant.

SIDS cannot be predicted. new. It is referenced in the Old Testament (1 Kings 3:19).

Join us on the FIRST and THIRD THURSDAY of each month for our virtual grief support meetings beginning at 7 pm - 8:30 pm Click the link below: https://meet.google.com/mus-acrp-fvj